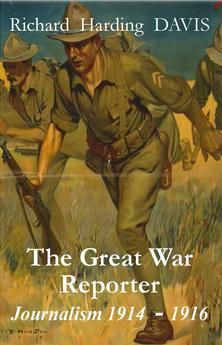 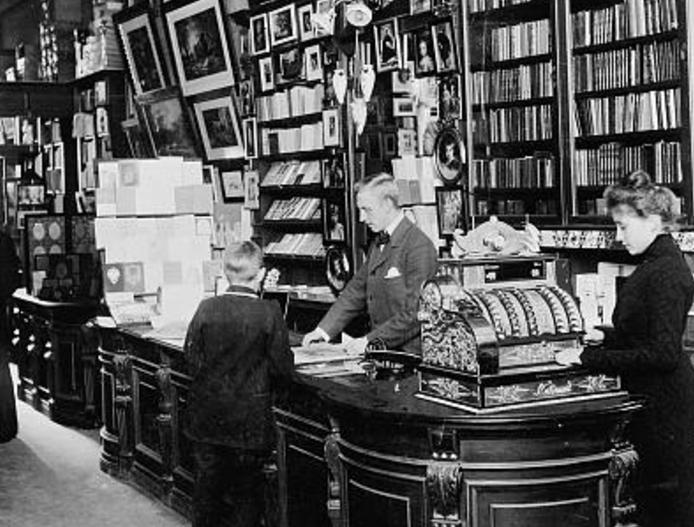 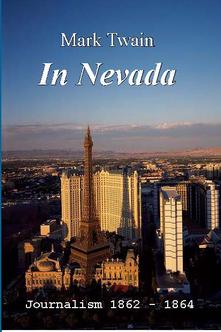 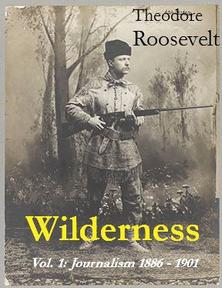 In the western territories a young Theodore Roosevelt found inspiring loneliness and a hunter’s paradise. Out here TR enjoyed tough physical challenges and a pleasing distance from the half-formed men of the East, who grasped so desperately for money and power. As the “open season” on buffalo, antelope, mountain goat and white-tailed deer brought these species close to extinction, however, he began to understand the meaning and value of conservation—a sentiment expressed eloquently in the articles he penned for Century, The Outlook and other journals. This collection is the first of two volumes from The Archive offering TR's journalism, complete and unabridged, as a hunter, rancher and environmentalist. 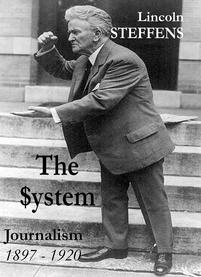 The muckraker Lincoln Steffens dug deep into business criminality and political corruption in a powerful series of articles written for McClure’s magazine. Establishment newspapers and “System” politicians dismissed his work as just another example of the decrepit modern journalism that could never pass for genuine writing. But Steffens’ dogged quest for truth and justice set the bar high for investigative journalists in print, television and the Internet who follow in his footsteps. This new collection from The Archive includes the author’s detailed and dramatic pieces on the civic troubles in Chicago, Minneapolis, St. Louis, Philadelphia, Rhode Island, Wisconsin, New Jersey, Ohio, and New York. 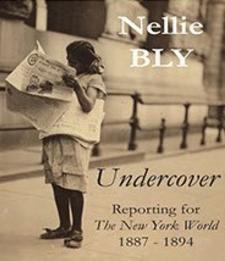 In the Nevada Territory, rookie reporter Samuel Clemens discovered that news came on its own, and without much prompting, through his own network of barroom friends and street acquaintances. Working on deadline for the Virginia City Territorial Enterprise, he wrote up street duels and saloon shoot-outs, elegant hotel balls, deadly Indian fights, mining scams, the monotonous proceedings of the territorial legislature, and strange finds in the western desert, including the petrified corpse of a forlorn prospector: the author’s first public hoax.

This collection from The Archive offers an intriguing experience of Mark Twain’s earliest published work. Even as a young and very green reporter in the one of the most remote stretches of the West, Twain related his surroundings and his acquaintances with uniquely wise and humorous insight, and turned the dry reporting style of a humble backwater newspaper into refined literary entertainment.

The well-traveled and photogenic Richard Harding Davis represented all that was edgy and glamorous about the new breed of American journalist: foreign correspondent. Fearlessly tramping by rail, road and horseback to the front lines of the “Great War,” he sent back colorful dispatches on the murderous trench warfare in France, shocking German atrocities in Belgium, and the convoluted fighting in the Balkan mountains, where tribal loyalties and murky national rivalries created a confusing strategic chessboard. Davis ran serious risks to his life and freedom; on one nearly fatal day he was arrested by the Germans as a British spy, and managed to turn the incident into one of the most famous newspaper stories of the entire war.  The Great War Reporter: Journalism 1914 – 1916 is the first compilation of Davis’ reporting in history, a publishing landmark that will help students, historians and casual readers understand the most important single event of the 20th century.

Nellie Bly’s insanity act got her committed to the notorious Blackwell’s Island asylum, a dangerous venture that resulted in the most shocking newspaper expose the jaded citizens of New York had ever read. But with “Ten Days in a Madhouse,” Bly was only getting started. With a series of clever disguises, the wiley and streetwise reporter was welcomed into underground gambling houses, illicit adoption agencies and creepy mesmerists’ parlors, all in the service of sensational headlines and the steadily rising circulation numbers boasted by her employer, The New York World. This fascinating collection of original, unabridged articles—reproduced in book form for the first time since their original publication--traces Bly’s brief yet astounding career as an undercover journalist.