​“The Archive of American Journalism is performing an incredibly valuable service in making available to a wide audience the remarkable work of great journalists of the past. As one who has written widely on nineteenth and twentieth century journalists, I know firsthand how valuable and important—and frankly fascinating—was the work of these extraordinary writers. With these books a new generation will be able to rediscover them, as well.”

James McGrath Morris, author of Pulitzer: A Life in Politics, Print, and Power and Eye on the Struggle: Ethel Payne, The First Lady of the Black Press. 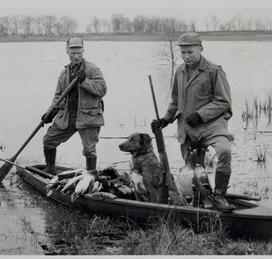 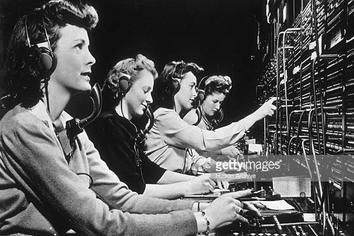 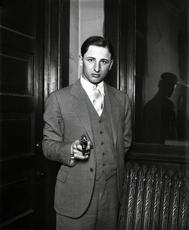 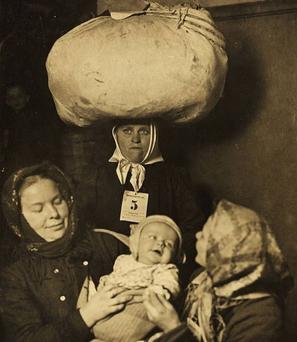 Reporting for the New York World 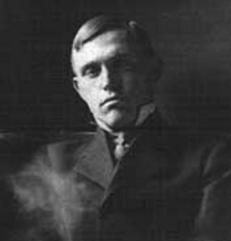 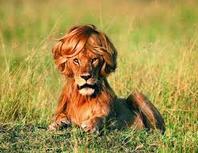 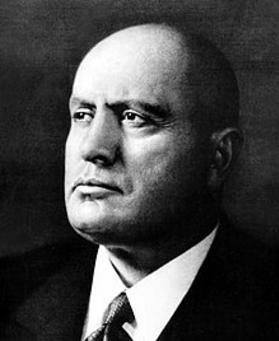 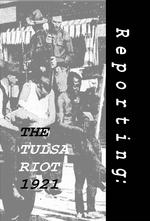 Tied to a Stake On a Lone Rock in the Bay

Kim Quey, Dyer’s Victim, Prey to Another Most Daring Abductor

​Reporting: Pandemic 1918-1920 offers a collection of contemporary newspaper and magazine articles describing the global influenza that spread through Europe, the United States and Asia beginning in the final months of World War I. Readers can trace the suspected origins of the deadly strain from an isolated region of Kansas, through and from US military bases, to the battlefields of Europe, and from European ports to the rest of the world. On its terrifying journey through a largely unprepared population, the "Spanish flu" revealed cultural, political and scientific rifts that prevented a coordinated response, and popular resistance to preventive measures that predicted a similar response, and result, for the global coronavirus pandemic that began a century later. 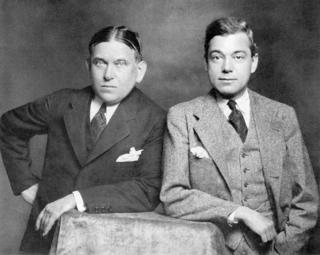 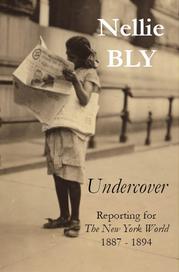 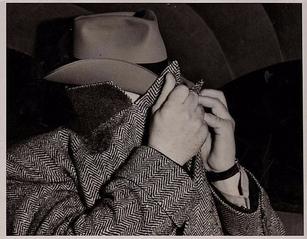 African Game Trails:
I. A Railroad Through the Pleistocene
Scribners/October, 1909 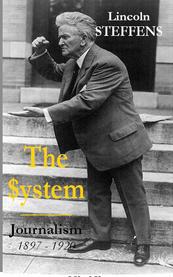 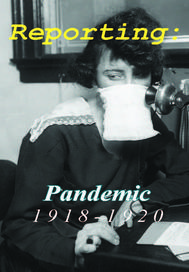 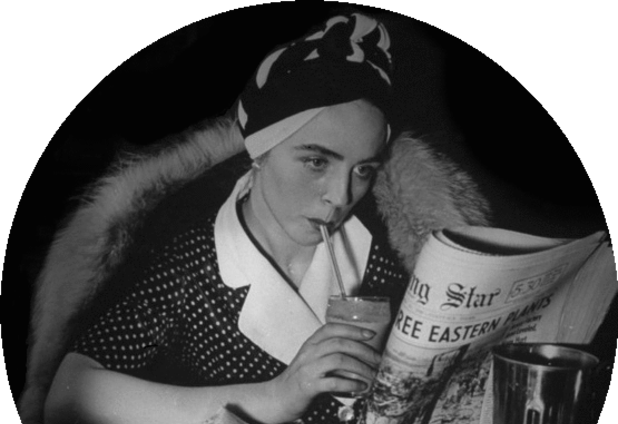 Some Clippings About Myself 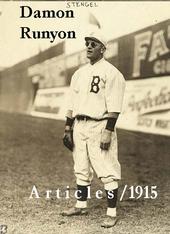 The Archive of American Journalism began as a private collection of the long-neglected, hard-to-find works of major American journalists. We now have nine books in print, four new books in production for 2020, and an online compilation of more than 8,000 works by 16 major American authors. This innovative resource presents all articles with their original titles and format, and unabridged. The collection is organized by author and in chronological order for the ease of students, teachers, historians and casual readers. With a title or date, users can access a full-text, printable PDF or WordPress page. Valuable time used in browsing "sponsored" search engines, thumbing through confusing bibliographies, and wandering the dusty halls of labyrinthine academic libraries can instead be spent reading, studying and enjoying the original texts.

We're here to inform and entertain. The Archive is available for students, teachers, researchers and casual readers free of charge and free of interruption.  We welcome your comments, advice, and opinions, and we will gratefully accept and acknowledge donations to our ongoing mission: creating the world's most interesting and useful historic journalism resource.

On the Great South Bay, at Boston

Guide—Well, some folks call him a duck, but we call him a broadbill.
Gunner—Which is the best to eat? Broadbill or black duck?
Guide (very, very cautiously)—Well, some folks like the black duck and other folks like the broadbill. I dunno myself. I eat 'em both.
Gunner (pointing excitedly at distant black speck)—What’s that?
Guide—That’s an ole gull.
Gunner—What’s he doing?
Guide (after surveying the gull carefully)—Jest lookin’ around.
Gunner—What’s that just lit on the water, 'way out?
Guide—That’s a coot.
Gunner—What’s a coot? Is he good for anything?
Guide—A coot’s a coot. He’s good to shoot at if they ain’t nothin’ else to shoot at.
Gunner—Can you eat them?
Guide—Some people eat coots. Some people eats anything. I eat one oncet. He tested all right. Keep down, now, he’s gettin’ up, and headed this way.
The coot comes up to within about two hundred yards of the stool, and the gunner lets fly with no chance of hitting the bird.
Guide (gloomily)—You’ll strain your gun sometime, tryin’ to hit 'em that fur.
Gunner—That coot looked just exactly like a duck, Joe. Just exactly. He is a kind of a duck, isn’t he?
Guide—Well, I dunno. A Fiji is a kind of a man, ain’t he? But a coot ain’t a duck. 'Taint likely. A coot is a coot. Jest a coot.

“Duck Is Some Sort Of A Boob Bird.”

Gunner—A duck is a sort of a boob bird, isn’t it, Joe? No sense? Foolish in the head, eh?
Guide—Will, I dunno. Some ducks is and some ducks isn’t. I’ve sawn ducks that was smart, and then agin I’ve sawn ducks that wasn’t so smart. Ducks is always oncertain. You take a ole duck that’s been drummed at a bit, and maybe he ain’t such a fool as other ducks.
Gunner—Yes, but if they weren’t all fools they wouldn’t drop into that stool there thinking those decoys were real, would they?
Guide—Well, I dunno. Some might, and some mightn’t. It depends on the wind.

Amazing Story of Man Who Came Back

The Archive of American Journalism™

"Our News is Real"